VS1 is a premium lifestyle tooth whitening e-commerce brand that was needing help creating content for social media. VS1 knew they had a great product but knew it had to improve their social media presence. The founder of VS1 was familiar with some of our previous work and had really connected with the psychology behind our content marketing strategies. VS1 reached out to us looking for content creation and social media help. 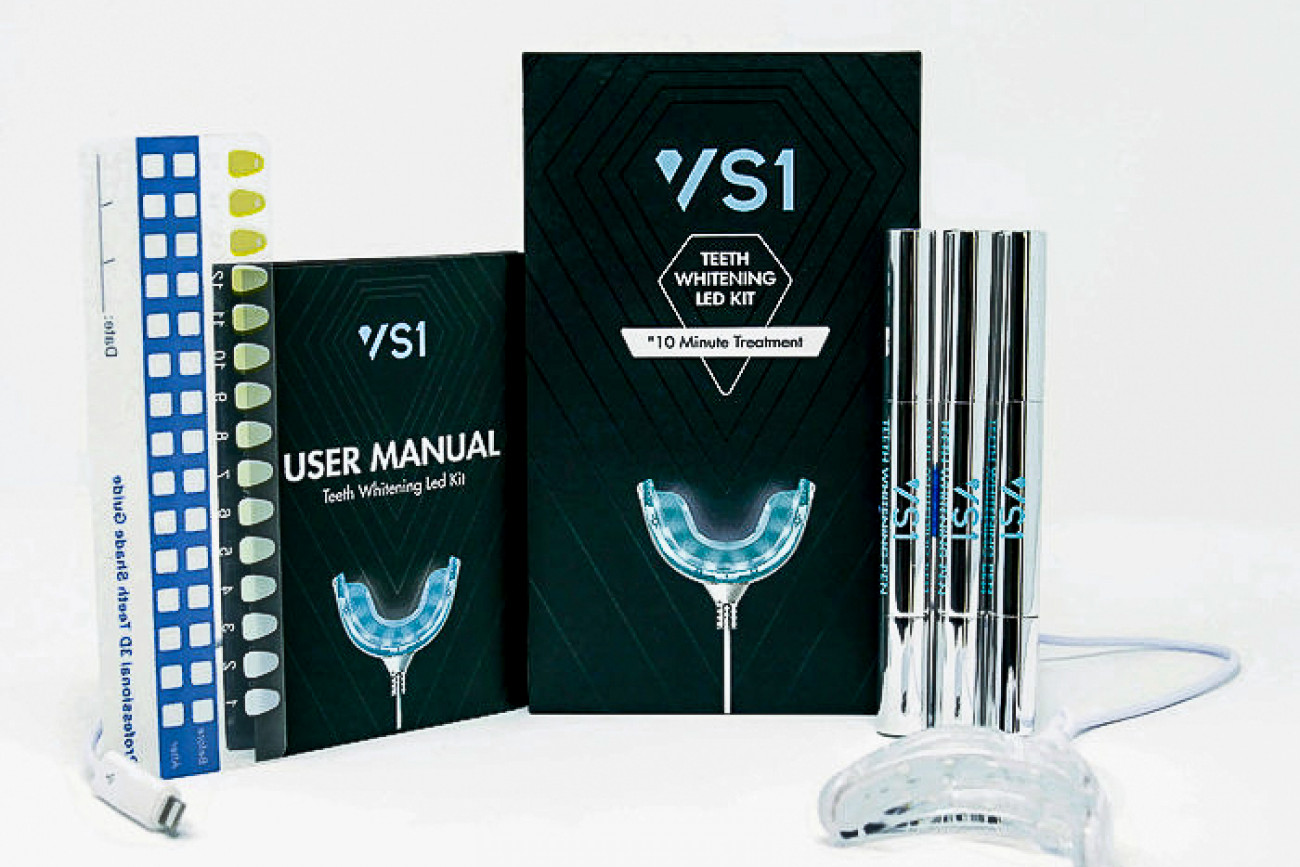 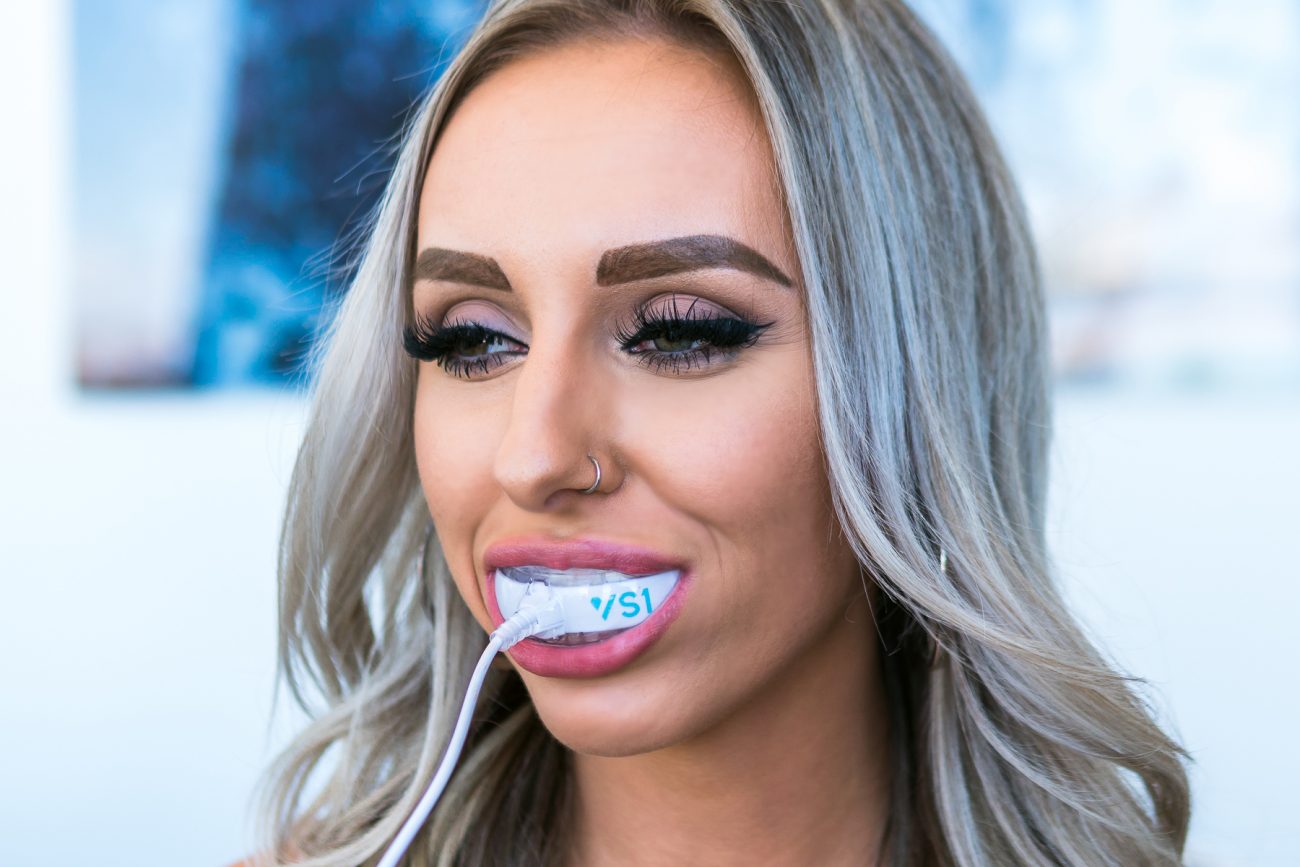 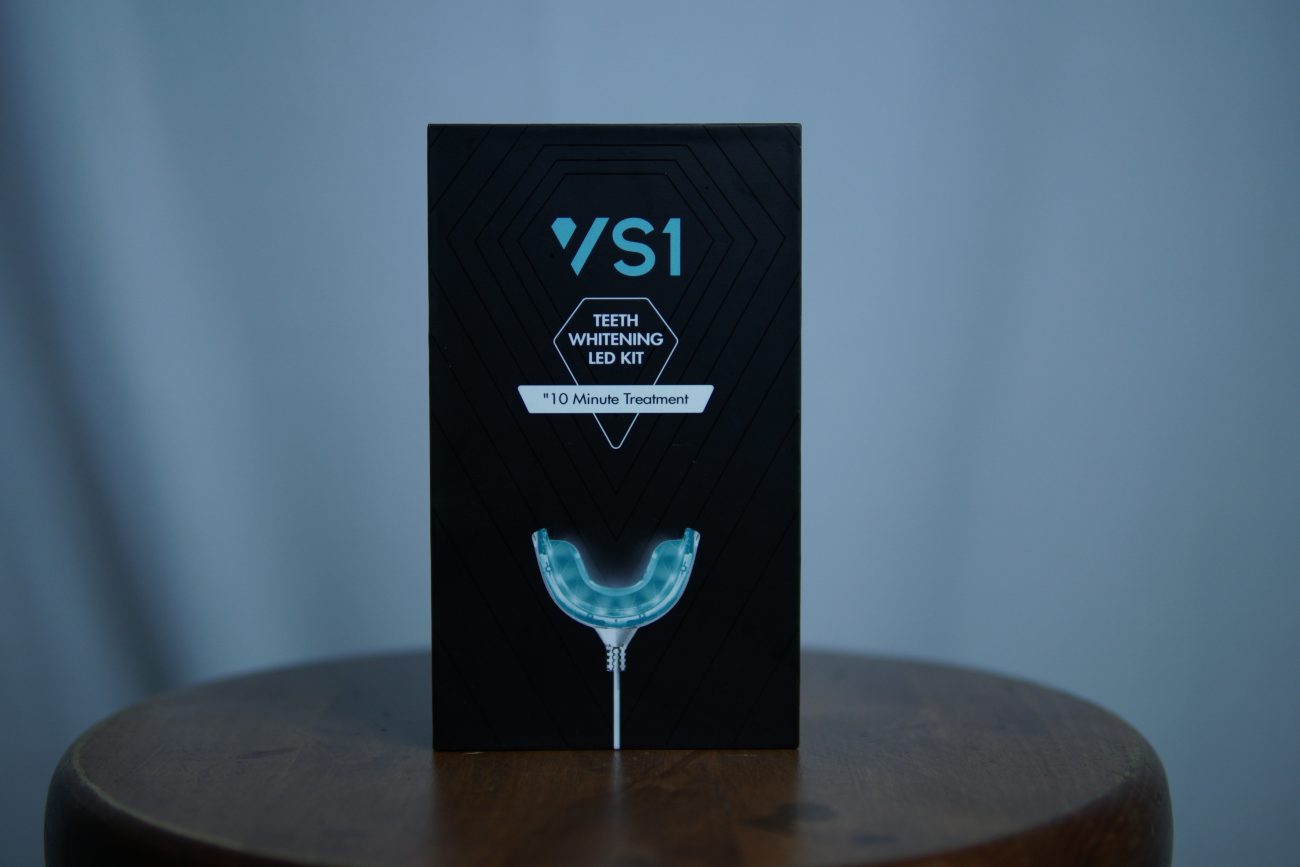 After meeting with the VS1 team we decided that the best way to showcase their product and brand story was through the use of social media influencers and testimonials. We begin to storyboard lifestyle videos and photo shoots that would be shared on VS1’s social media channels as well as the influencers’ accounts. Once we had a solid idea of the content we wanted to create and a plan on how we were going to make it the real work began, we started reaching out to social media influencers to bring them on as official VS1 reps and began to generate content with each one.

Our content strategy was simple but robust, we wanted to show the product being used in real environments by VS1’s target audience. Once we had the content we advised VS1 as well as the social media influencers on how and when to post their new content to maximize the amount of interest we generated with VS1’s potential customers. From the time the first post went out, we were tracking the incoming traffic to the VS1 website from social media and VS1 saw a sharp increase in sales due to their new content and increased social media presence. 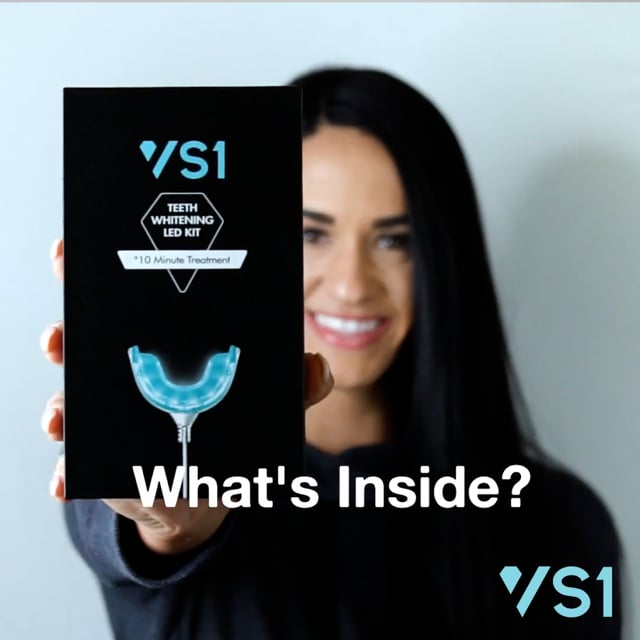 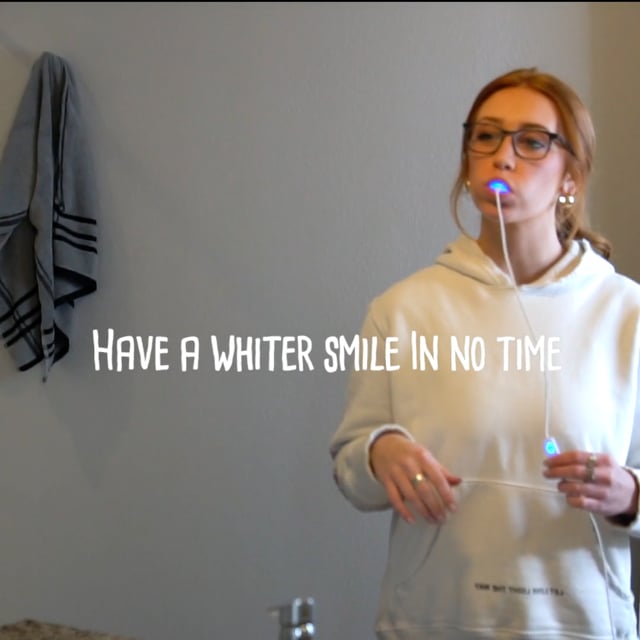 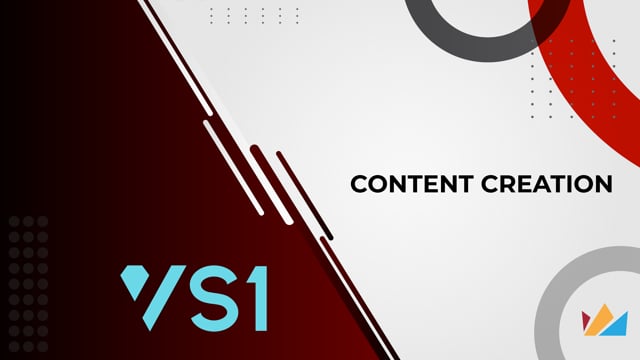