Brock O’hurn is an actor, model, and fitness enthusiast with over a million followers on multiple social media platforms. He wanted to create a subscription based streaming platform that would host all of his exclusive content. Brock had previously worked with another marketing company and was unsatisfied with their work, he reached out to KNG Marketing Group and wanted to ensure he could work with a company that would deliver the results that he wanted and expected. 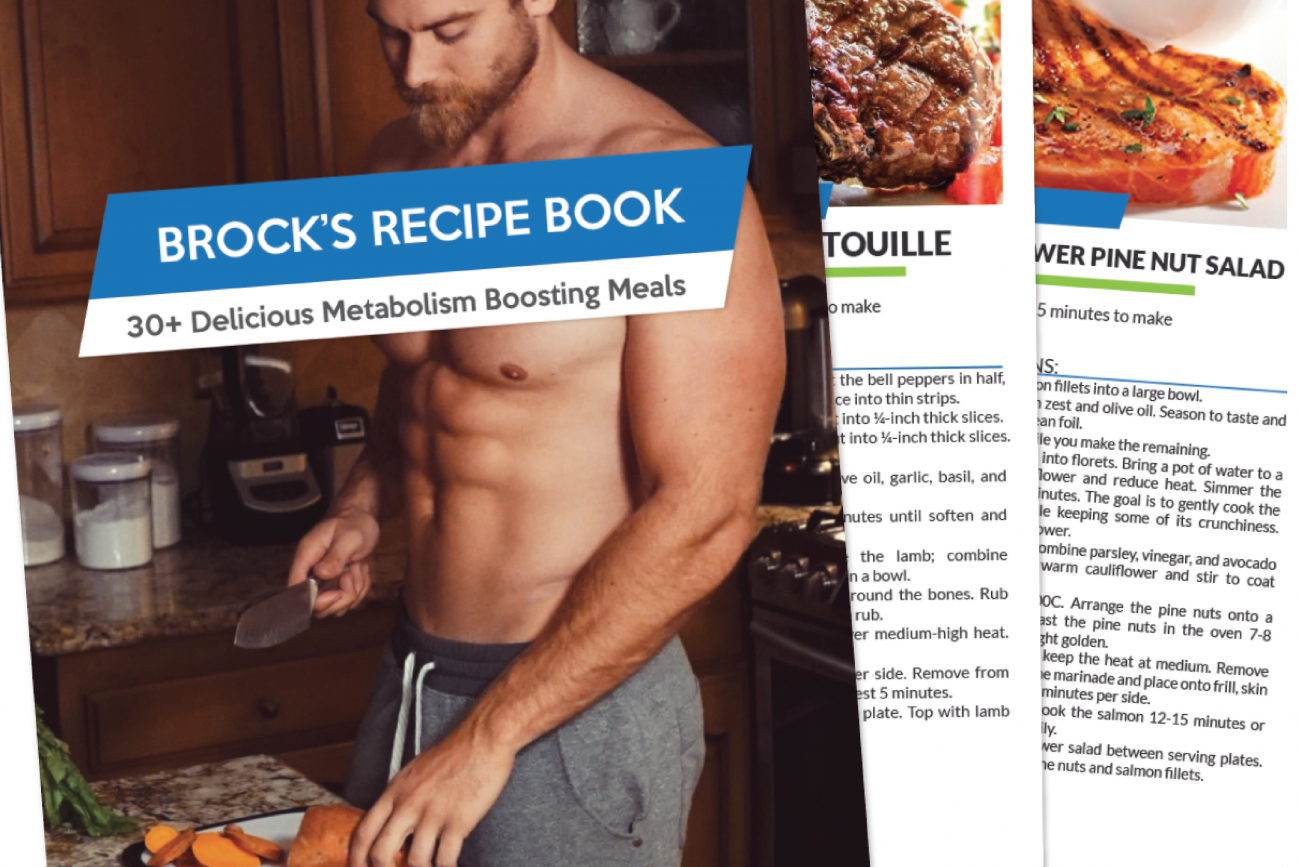 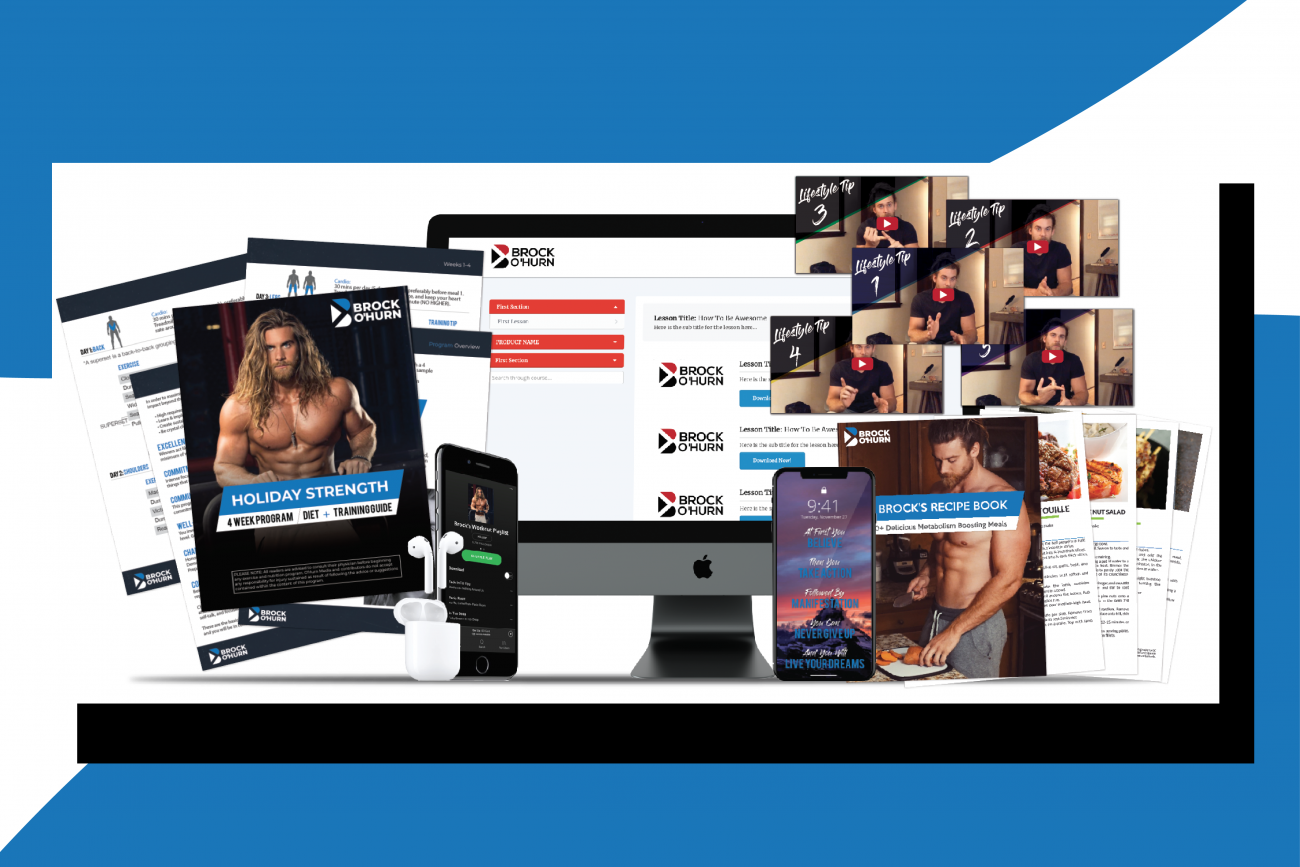 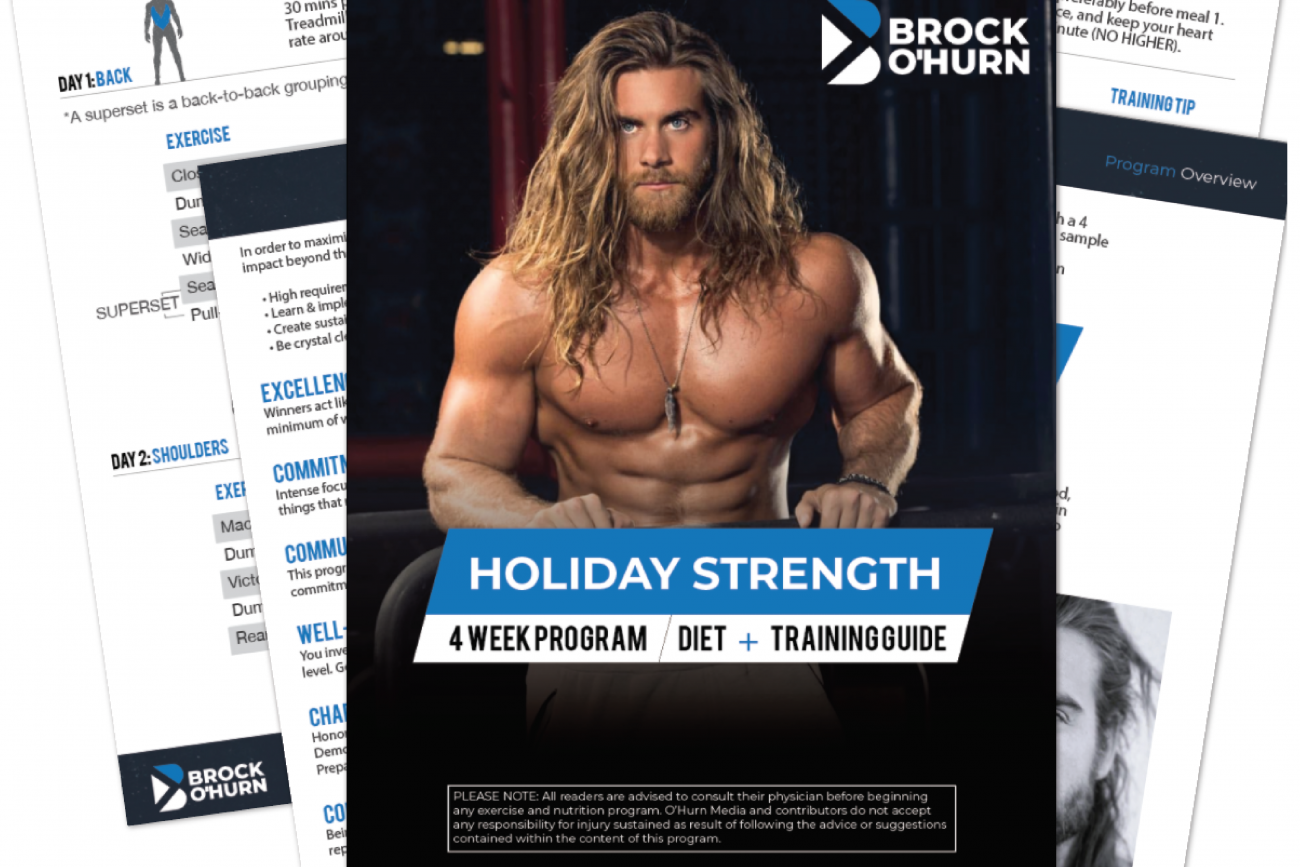 From the very beginning, Brock brought plenty of ideas to the table however he knew he needed help executing them. Early on, goals and high standards were set for one another. We put together a game plan and outlined each step that would be required to reach the goals we set. Our web development team began to storyboard and outline the structure of the site, the content team began to create shot lists and organize content ideas. In addition to the content for the streaming service, we created an ebook Brock would email for free, to build his email list. We ended up gathering over 26,000 different emails to re-market his future products and services. In order to increase his ability to engage with his audience and create hype around his new site we came up with a fitness challenge for his followers to participate in, this ended up being a success and helped him connect with more potential customers. Once the site was launched, Brock saw a dramatic increase in his social media following as well as many of his followers coming to the site.